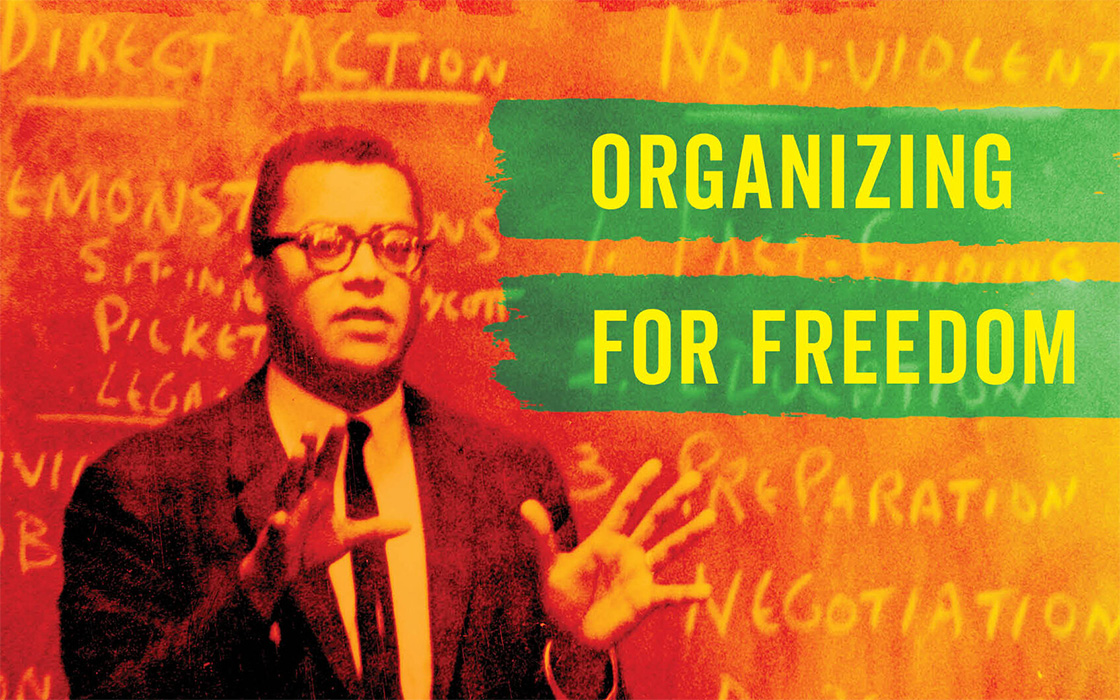 Labor unions and nonviolent organizing are the subjects of an event sponsored by the UW Tacoma Labor Solidarity Project along with the UW Harry Bridges Center for Labor Studies; the Pacific Northwest Labor History Association; the Washington State Labor Council, AFL-CIO; and the Labor Education and Research Center at South Seattle College.

“Revolutionary Nonviolence, An Online Seminar on Organizing for Freedom,” led by Dr. Kent Wong, the director of the Center for Labor Research and Education at UCLA, takes place on Friday, May 20 from 10 a.m. to 2 p.m. The event coincides with the recent publication of “Revolutionary Nonviolence: Organizing for Freedom” by James Lawson, UW Tacoma Professor Mike Honey and Dr. Wong.

Lawson was the spiritual advisor to Martin Luther King, Jr. The two worked together on the “Poor People’s Campaign.” “He [Lawson] carried on the fight for economic justice after King’s assassination” said UW Tacoma Assistant Teaching Professor Alex Miller. Lawson came to UW Tacoma in the early 2000s. His visit formed the basis of a documentary Honey helped created called “Love and Solidarity: James Lawson and Nonviolence in the Search for Workers’ Rights.”

The film will be screened at the event, followed by a discussion. Afterwards, Wong will discuss nonviolent organizing and labor education. The event concludes with a conversation about the state of labor and labor unions in the Pacific Northwest which will include commentary by local labor leaders.

Organized labor has enjoyed a resurgence in the last few years. A report from the National Labor Relations Board showed that union election petitions increased 57% in the first half of fiscal year 2022. “The economic crash in 2008 and then the pandemic really started to change how people thought about work,” said Miller. “It shifted away from seeing the economy as a vehicle that allowed Americans to experience success toward an antagonistic relationship that is at odds with our well-being and our liberty.”

The event is free and open to the public, but registration is required.