These workshops give start-ups, teams, and students a chance to learn practical business knowledge while providing hands-on training and networking opportunities with professionals in various branches of business. 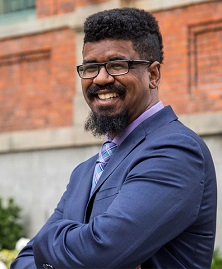 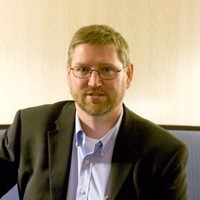 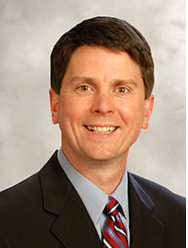 John Bauder is a Vice President at CBRE, a commercial real estate and investment firm. He has worked in the real estate industry for 31 years, and has spent 19 of those years as a real estate broker. John has been a part of numerous transactions involving office, industrial and land. With his significant amount of experience, Mr. Bauder will provide insight in how to approach key issues when deciding to lease or purchase office space. 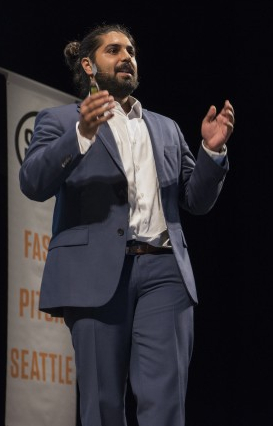 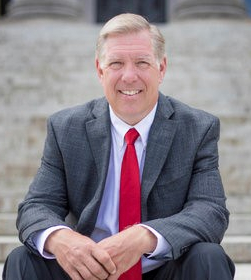 Some of our previous speakers are listed below.

“Why Did I Started My Business in the Recession”

Statistically, an entrepreneur’s odds of success are the same whether they start a company during an economic boom or bust. Starting a business during a recessive period has great advantages that may lead you down the path of success.

During a recession, a business can hire better people and pay them less right out of the starting gate which is opposite during an economic boom.  Hiring people during a recession gives a business-minded entrepreneur more negotiating power with freelancers and vendors who are looking for work.  Rent is also cheaper whether you’re working out of your apartment, buying time in a commercial kitchen, or renting office space.

Perhaps the most important aspect of starting a business during a recession is that you’ll have far fewer competitors during a bad economy.  Venture capitalist often says there are probably four companies chasing every good idea in a normal economy.  During the dot-com bubble, online businesses such as Pets, Petstore, Petopia, Petsmart, and Pet Planet were all competing on price by selling the same low margin products with shipping costs. During a recession, you’re not going to have five well-funded companies chasing the same second-rate idea.

Please join VIBE for a candid talk with Gordon Alvord and discover how he started his business during a recession to make Rainier Flight Service the best flying school in the country.

Like most kids, I wanted to be a pilot when I first heard the roar of a jet engine flying over my house.  My first flight was a birthday gift from my grandfather.  After that flight, it was clear my future belonged in the sky. In 1999, I graduated from the University of North Dakota with a Bachelor of Science in Aeronautics. With the ink still wet on my CFII, I began teaching at a small airport in Puget Sound while developing the Emergency Response program for a major airline. Next, I moved to St. Louis and worked my way through the ranks to become Chief Instructor of a flight school with 30 aircraft and a dozen instructors.

Commercial aviation brought me back to Puget Sound in 2001 flying for a regional. I flew turbo-propeller aircraft around the Pacific Northwest after becoming an airline captain in 2007. In 2008, I began flying aircraft for a major airline from the Arctic Circle, the Hawaiian Islands, and everywhere in between.

My passion for teaching led to the creation of Rainier Flight Service in 2009. The future of general aviation depends on the next generation of pilots to learn and become involved within the aviation community. My goal is to provide an opportunity for people to learn how to fly in a safe, affordable, and fun environment. 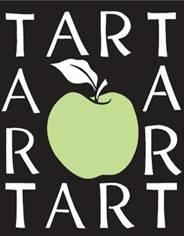