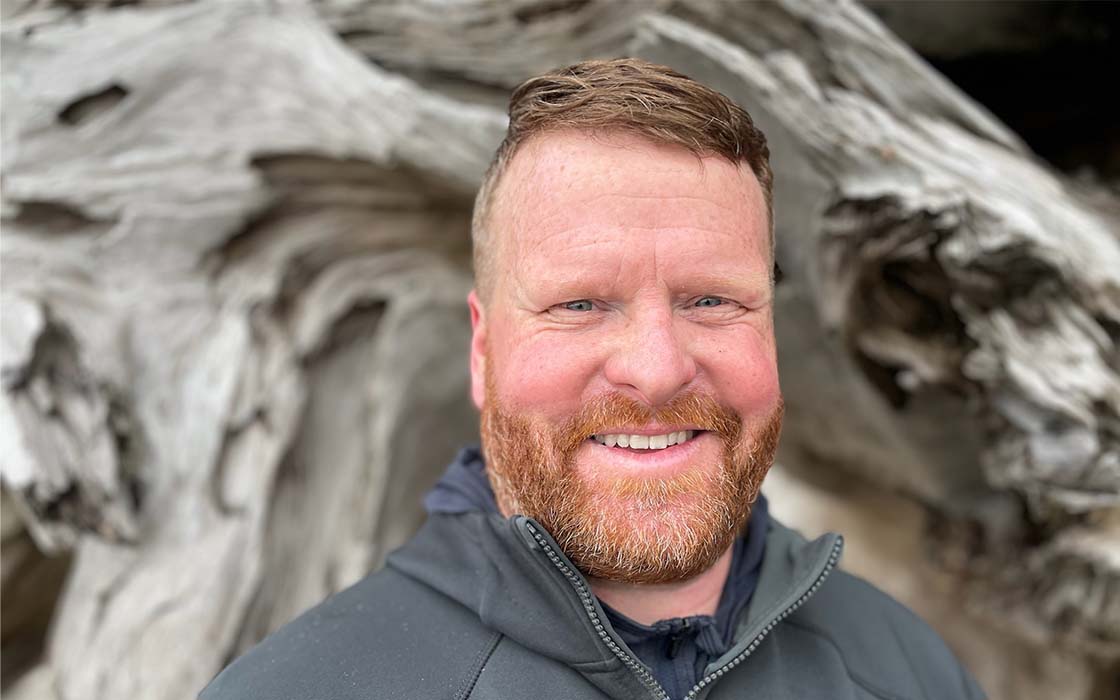 American Piledriving Equipment Inc. is the world’s leader in research and development, production and, sales of foundation construction equipment. They make and export the largest piledrivers in the world, responsible for setting the piles that are the base of most buildings and many other construction projects. These are machines that have to work. To continue leading the market and providing an excellent product, American Piledriving Equipment's president knew that it was important to standardize processes and focus on continuous improvement. That’s where Ryan Berry — then a production manager — entered the picture.

Ryan’s job was to make sure that production ran smoothly so American Piledriving sent him to the Professional Development Center’s (PDC’s) Lean Six Sigma program to add to his skills. Ryan immediately saw that he already had parts of a Lean mindset, even if he hadn’t realized it before. Bringing back the strategies and lessons of the Green Belt and Black Belt courses, he implemented significant changes that resulted in the identification of waste and in huge savings for the company.

Ryan illustrated the difference Lean Six Sigma made on a specific project. The company produced a piledriver for the Hong Kong-Zhuhai-Macau Seaway Project that secured a record-setting steel pile measuring 98 feet (30 meters) in diameter. “For that project, I was the production manager and we had zero Lean processes in  place. We had a rough schedule created in an Excel worksheet for the production department. It was a $65 million job to build three piledrivers and ship them to China. The project resulted in a massive amount of overtime. We all worked through our holidays. I know that if we got another one of those projects right now that, because of our Lean Six Sigma training, it would just flow through the new schedules we developed with Lean Six Sigma,” said Ryan.

Culture Shifts are Hard but Possible

Even when you know things need to change, it can be tough to figure out where to start and how to approach needed changes. Lean Six Sigma gives a framework for this that has resulted in time and money savings at American Piledriving. Even more than that, though, Ryan credited their Lean Six Sigma implementation with drastically altering the company's culture. “Before, it was a place where you were always on alert for getting thrown under the bus,” said Ryan. “If a problem occurred, it was the automatic response to look for the person who was to blame. It wasn’t a healthy or psychologically safe environment.”

Ryan, who is now the General Manager, learned through Lean Six Sigma how to base his approach on inviting people in. He asked for their input and created a space where others felt safe to share their ideas and contribute to brainstorming without fear of ridicule or shame. “Now people can say vulnerable things and they won’t be looked down upon for doing so.  People feel respected and able to bring up their ideas safely,” stated Ryan. “These days, if a process isn’t working, we work together to see how we can fix it, where before it was that that person failed. It is healthier— safer— it has changed everything. Taking these courses was life-changing for me and just great. I have spoken with a large number of employees and they have shared that their home life has improved due to our change in culture. It has just been a great, great lesson.

American Pile Driving has sent about 25 staff people through the Lean Sigma Green Belt. “I recommend it to everyone,” noted Ryan. “Education is literally the most important thing you can do for yourself, and the people close to you. The UWT is a great way to make this happen.”

Ryan has taken several other PDC courses since completing his Lean Six Sigma Black Belt, changing himself along with the company. “I now see myself as a servant leader. That’s something I learned about in my project management class.  I went from being everyone’s boss to wanting to be a leader and helping (our employees) grow and communicate. The project management class gave me some clarity around that and tools to help make that work,” he said.
The experiences have also impacted Ryan at home. “In my life, I have become a better father and husband and treat myself better due to the classes I have taken. I feel that I have found my path due to the PDC.  I come from a family of dysfunction, as most of us do. With the tools and education I have now, I can aspire to grow daily to become a better me.”

Lean Six Sigma is a business and data-driven, disciplined approach to reducing waste and minimizing defects in any type of process, be it manufacturing or services. Lean Six Sigma focuses on reduction of waste, increased profitability and customer satisfaction. We offer several levels of Lean Six Sigma programs, from entry to expert level, as well as executive overviews and workshops. Browse these programs to find the right fit for you.

Project Managers are Purveyors of Change

Cass Tang believes that professional development is "an investment in self that reenergizes."