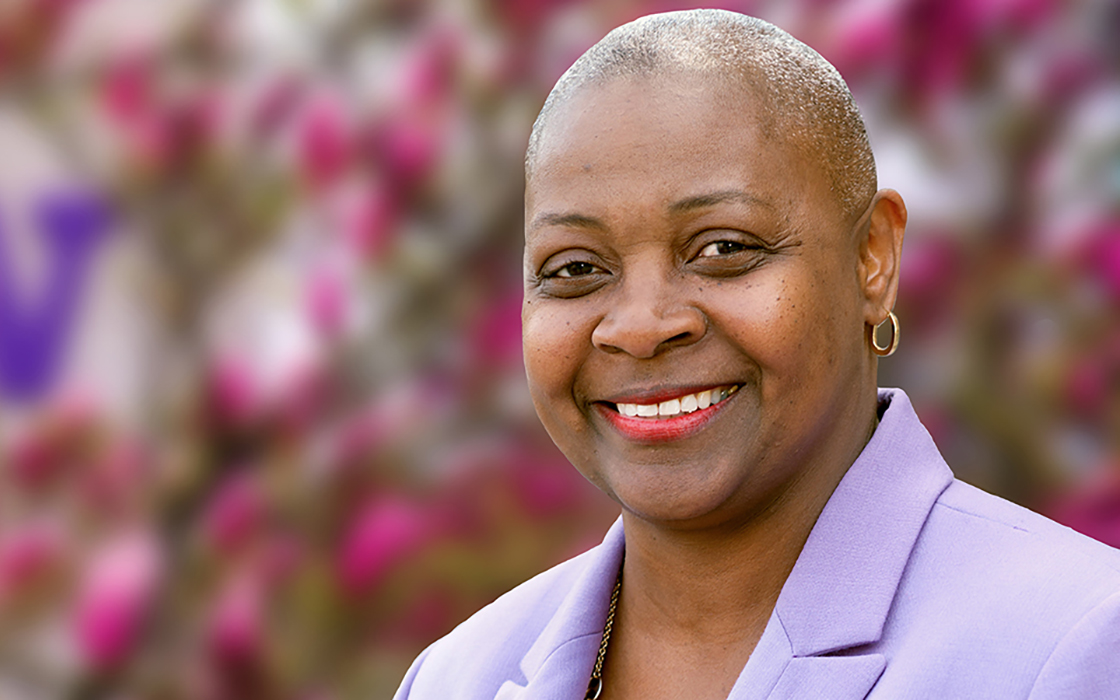 Sheila Edwards Lange, currently president of Seattle Central College, has been selected to serve as the new chancellor of UW Tacoma starting Sept. 16.

Edwards Lange has many years of experience in higher education and she is well-known throughout the UW having served as the vice president for Minority Affairs and Diversity from 2007 to 2015. At UW Tacoma, she succeeds Mark Pagano, who has served as chancellor since 2015 and now will join the faculty in the School of Engineering & Technology.

“I’m thrilled to have Dr. Edwards Lange return to the UW in this leadership position at UW Tacoma. Throughout her career, Dr. Edwards Lange has demonstrated an unwavering commitment to diversity, equity and inclusion. She has been a tireless advocate for the student experience and success — particularly for students of color — in a number of academic settings, from community colleges to regional universities to research universities,” Cauce said.

“I was attracted to UW Tacoma’s urban-serving mission, commitment to equity, diversity and inclusion, and its stellar academic programs. That unique combination has enabled UW Tacoma to be an active partner in economic development and prosperity in the South Sound,” Edwards Lange said. “I am excited about being part of this work and look forward to leading the institution at this critical time in its history.”

In her time at Seattle Central, Edwards Lange led the college’s efforts to build partnerships with local industry, government and organizations to address community needs and help to bridge the opportunity gaps in Seattle and Washington state. Some of these initiatives include the Seattle Promise, which guarantees Seattle high school graduates two years of free tuition and wrap around support at any Seattle community college; and the Academy for Rising Educators, an associate of arts degree with a focus on education and social justice that aims to increase the percentage of teachers of color in Washington state schools.

She also spearheaded transformative projects such as The Black Male Initiative, which works to remove systemic barriers to academic success for Black male students; and the creation of the Equity and Social Justice emphasis for associate degrees.

In addition, Edwards Lange has developed and maintained extensive community networks, serving on boards such as the Alliance for Education, Seattle Art Museum and the Community Development Roundtable. In 2020, she received the Washington Community College CEO of the Year award from the Washington State Association of College Trustees.

Under her leadership, the UW Office of Minority Affairs & Diversity made great strides in the work to broaden college access, support student success and enhance diversity-related teaching and learning on campus. Included among the many milestones accomplished with Edwards Lange at the helm were the naming and renovation of the Samuel E. Kelly Ethnic Cultural Center, the completion of a 40-plus year dream to build a longhouse-style facility on the UW campus and the passage of a diversity course requirement for all UW undergraduates.

Edwards Lange earned her doctorate in educational leadership and policy studies, as well as her master’s in public administration, from the UW, and her bachelor’s degree from University of California, Irvine. She began her career at Western Washington University, before taking on leadership roles at Seattle Community Colleges. While earning her doctorate at the UW, she developed research and teaching interests in higher education policy, diversity in higher education, assessment and program evaluation, and underrepresented student access STEM fields. She taught a graduate level course on race and public policy for several years in the Evans School.

UW Tacoma was established in 1990 to expand access to students in the South Puget Sound region in a way that transforms families and communities. As an urban-serving university, its educational programs and research are connected to the needs and aspirations of its community. With an enrollment around 5,300 students, the 46-acre campus has been a catalyst for the revival of downtown Tacoma.