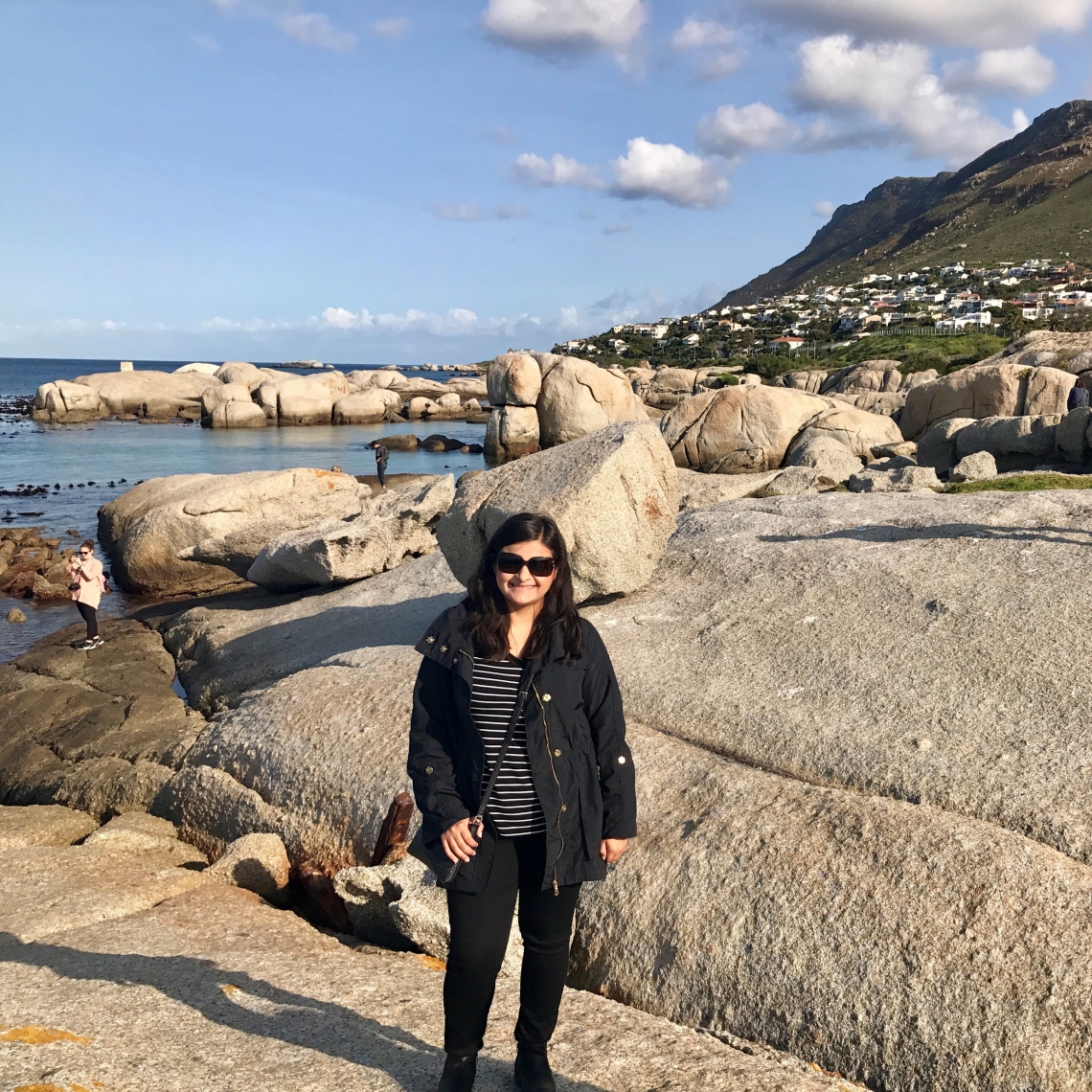 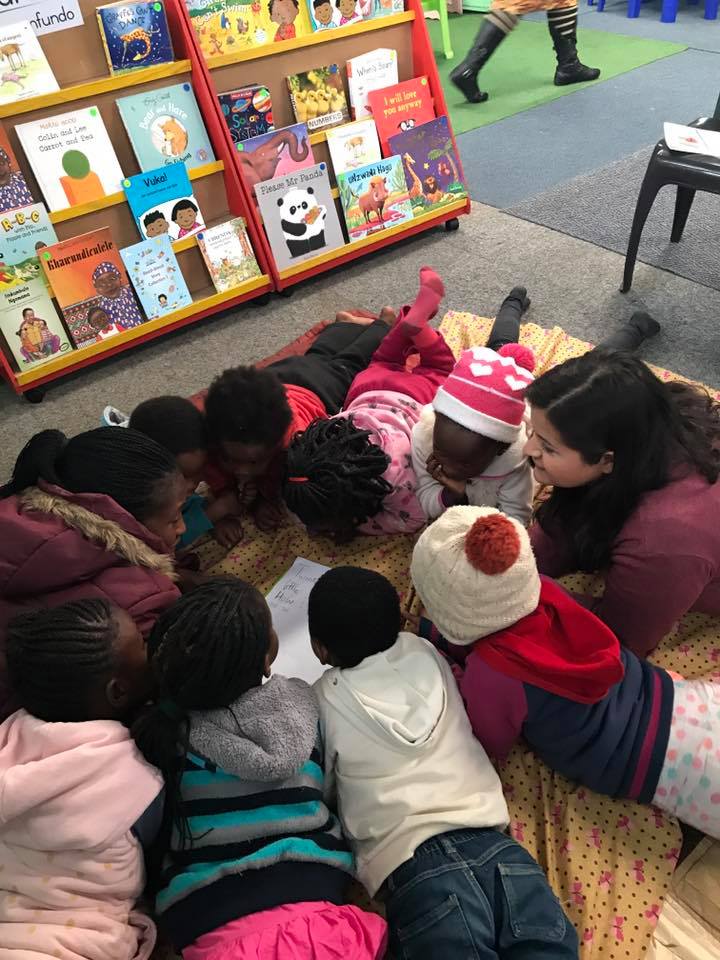 With the help of the Office of Global Affairs (OGA), I was able to make my study abroad dreams a reality. The OGA and their dedicated staff were a part of my study abroad experience from start to finish. I began with the workshop called Study Abroad 101, where I got all of my initial questions - including questions about funding - answered. A few months later, a three week long program to South Africa had been announced and, given my desire to not be gone for an entire quarter, combined with my interest in the program’s content, I knew this was the perfect program for me. From then on, my mission became to utilize the rest of the resources the OGA provided so I could be a part of this amazing program. 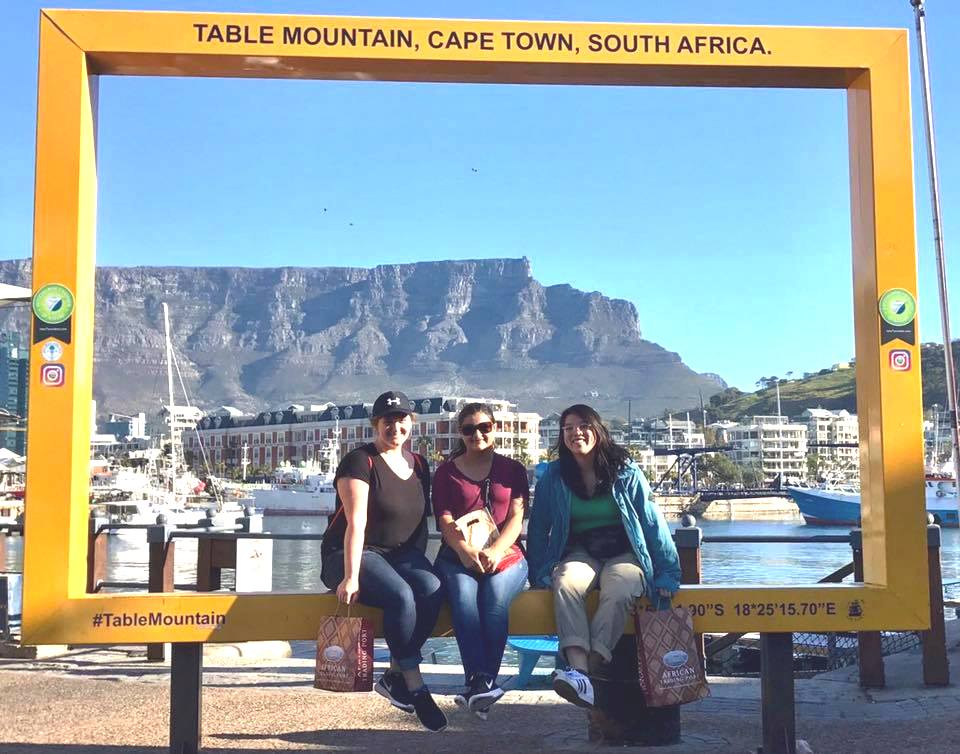 Through the OGA, I attended a workshop called “How to Fund Your Study Abroad”, which highlighted a number of scholarships I was eligible for, including the newly announced OGA Study Abroad Scholarship. From this workshop, I was able to determine which scholarships I would be applying for. Not only did the staff at the OGA help me in determining which scholarships I was eligible for, they also held a workshop where the Study Abroad Manager, Courtney, looked over my application essays and helped me to build stronger responses. I ended up getting every scholarship I applied for! Like I said, the OGA was there for me throughout the entire process - even after I had been accepted into my study abroad program. 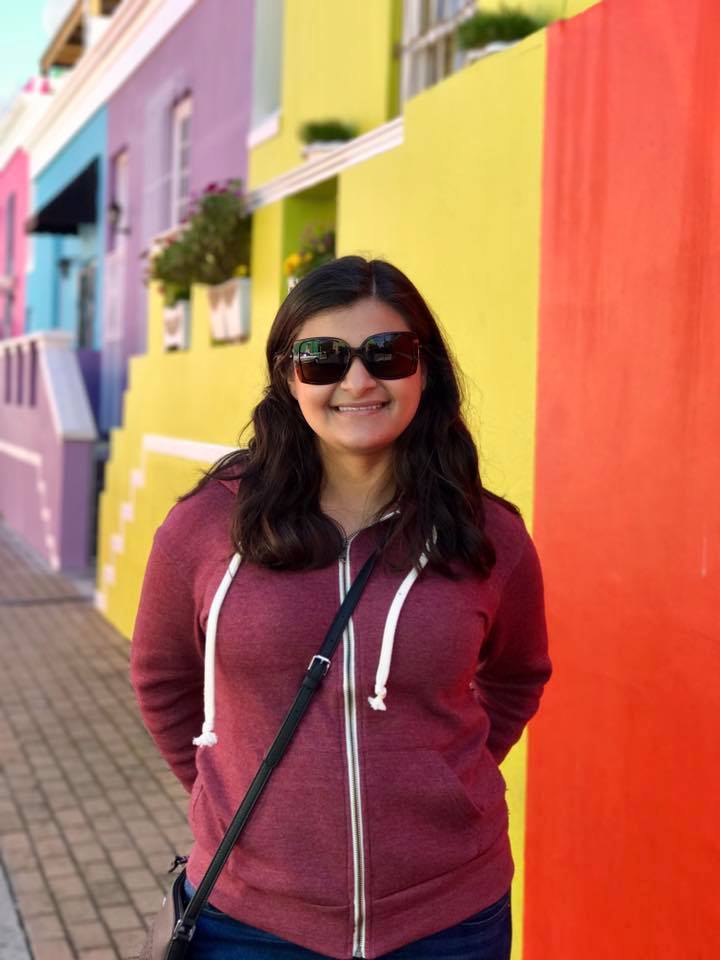 As you can see, studying abroad requires a bit of extra time and effort. However, I will tell you that all of this effort is completely worth it. Studying abroad is such a valuable experience to have as a college student. Not only will you gain great life skills while abroad, such as adaptability and cultural intelligence, being abroad will also introduce you to people and places outside of your norm, which is a key way to challenge yourself to grow and discover what and who you want to become in life. After all, this is one of the major reasons why we enter college in the first place. This is exactly what happened to me during my time in South Africa just before beginning my senior year of undergrad and now, with graduation approaching in the spring, I have a clear plan for what I will do after receiving my degree. My experiences in South Africa helped me reaffirm the path I want to take in psychology at a graduate level and I have never been more excited for my future. I know the same can happen for you!