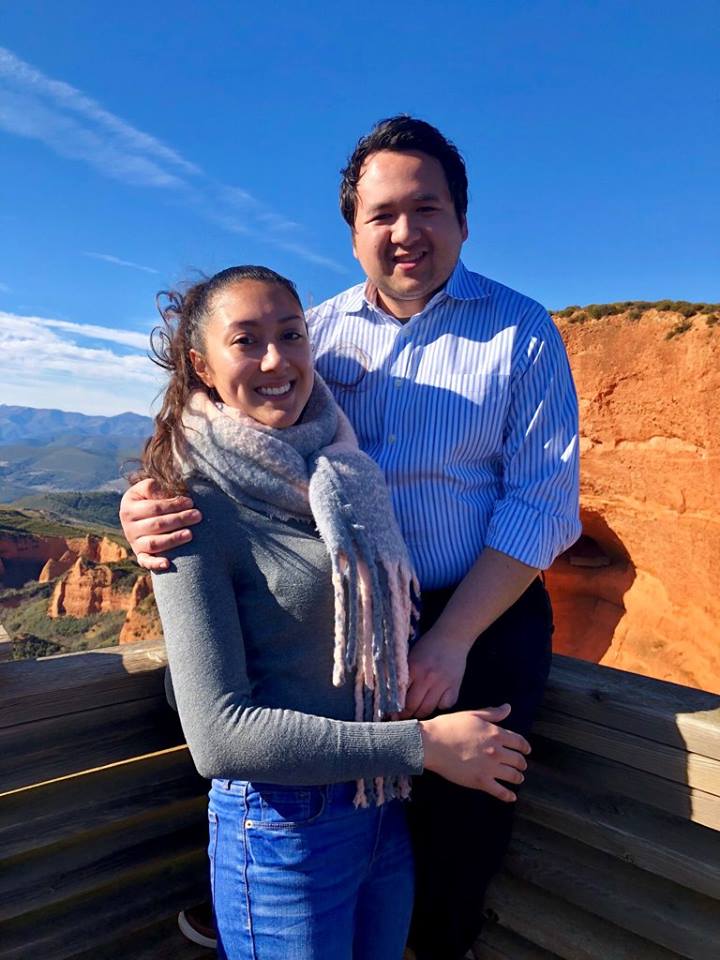 Katrina and Brian participated in the Business in the Global Economy: Views from Spain spring 2018 program. Brian "learned to take it easy. In Spain they have a very different work schedule, and lifestyle, it’s a lot more laid back." 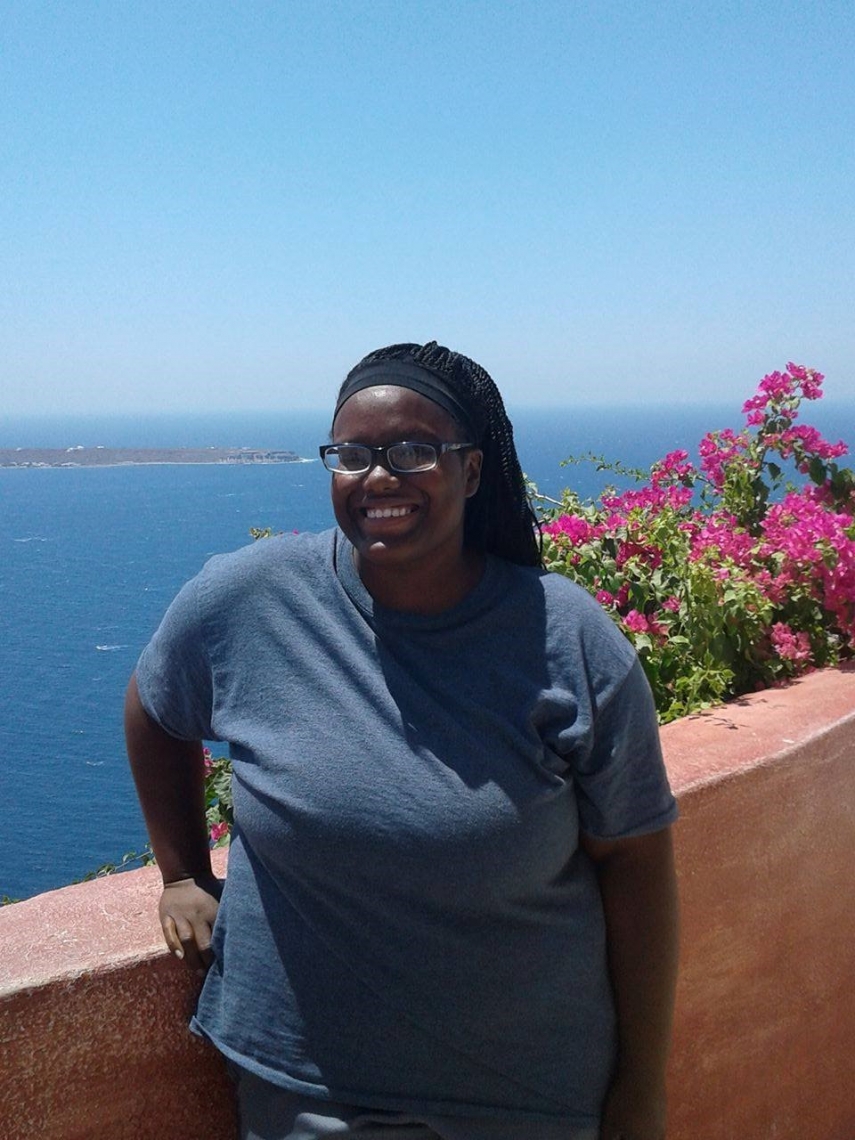 Miracle Hall, BA Social Welfare '18, studied on the UW Bothell Interdisciplinary Arts & Sciences Italy: Interdisciplinary Studio Art and Italian Culture during the summer of 2017. Miracle "learned that part of the European culture is sitting down one-on-one, talking with each other and just having a conversation without being on your phone. It seemed as though individuals really valued the importance of building relationships with one another." 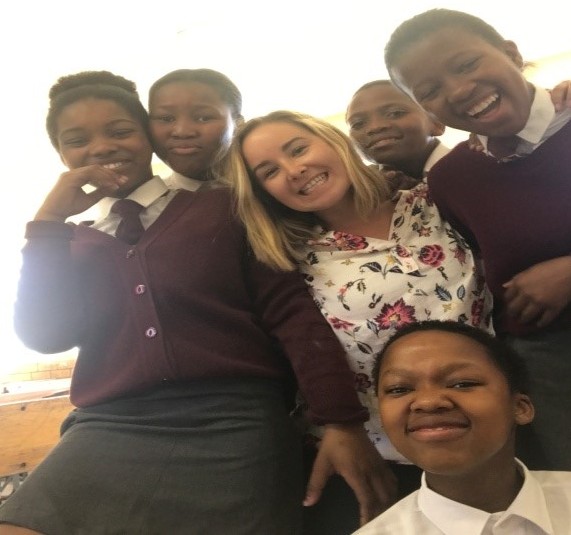 Crystal Kennemer, BA Global Studies '19, on the South Africa: Examining Township Community Development, Education, and Racial Disparities program during the early fall of 2017. Crystal's study abroad experience taught her "about how my white privilege affords me opportunities that others don’t have. I try everyday to take those lessons with me whether it be to school, work or in my personal relationships. My goal is to continue to work on my awareness of both my privilege and systemic racism so that I can be part of the solution and not the problem." 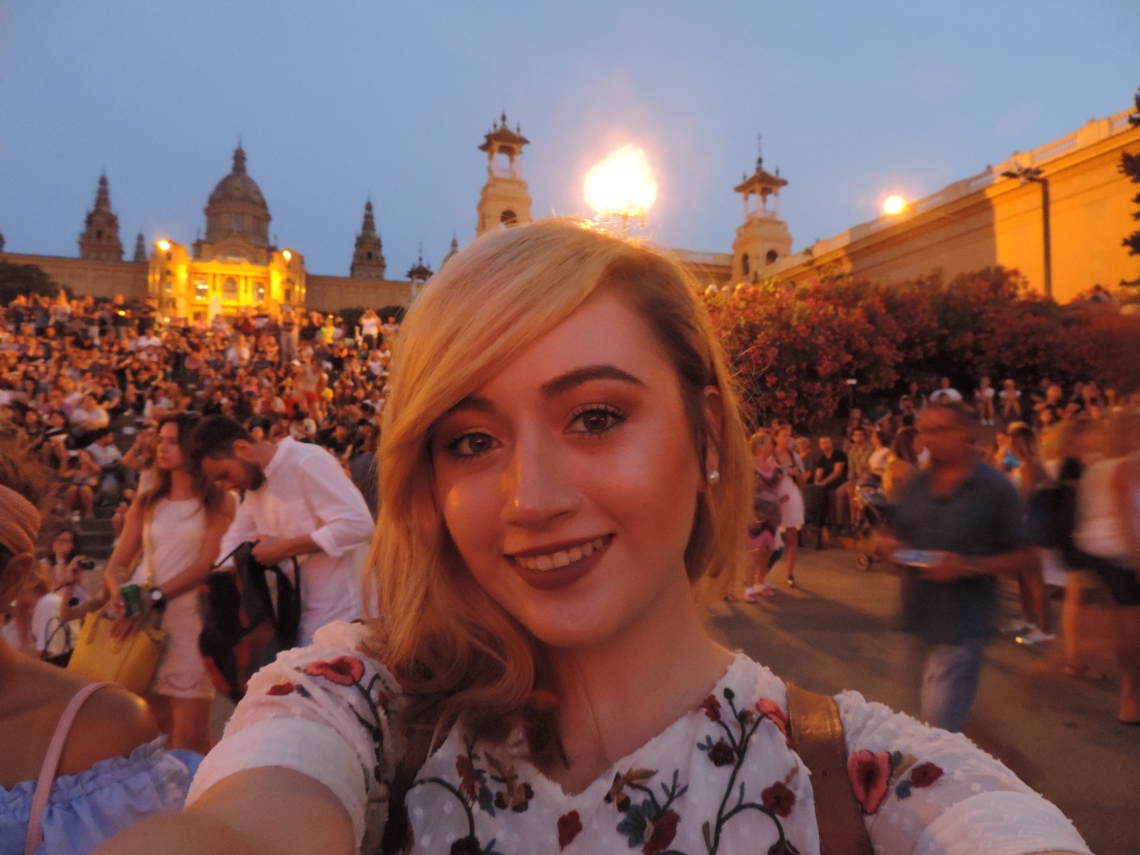 Nadia Gutierrez, BA '19, studied abroad during the summer of 2017 in Alicante, Spain. As a first generation students, Nadia has "have felt that it is hard sometimes to reach my full potential, but this study abroad program has impacted who I am as a person because I now have greater goals and ambitions and want to return to Spain to be a teacher there!" 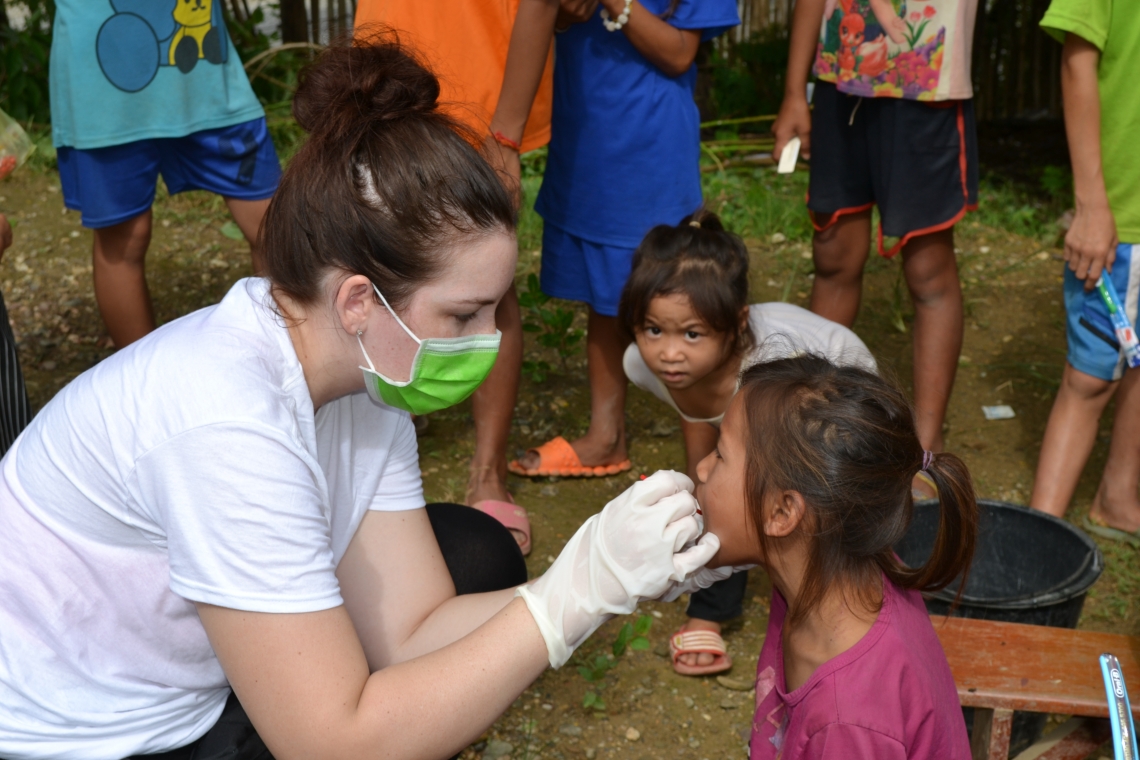 Katelyn Tozer, BA '18, participated in the Global Impact service learning study abroad program located in Luang Prabang, Laos. Her favorite part of her study abroad experience was "the opportunity to sit in with a Medical doctor and watch him use the skills he has worked so hard to possess to help the people in the area that are in need." 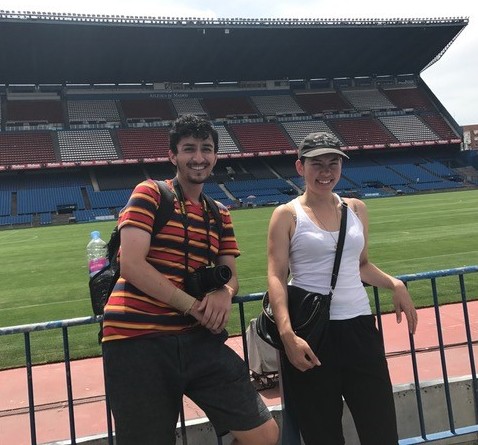 Carlos Delgado, BA '19, had a very immersive experience while studying abroad on the Intensive Spanish In Alicante program. His biggest take away from his study abroad experience was "sometimes it is necessary to get out of your comfort zone in order to live. By studying abroad, I have never felt more alive in every sense of the word." 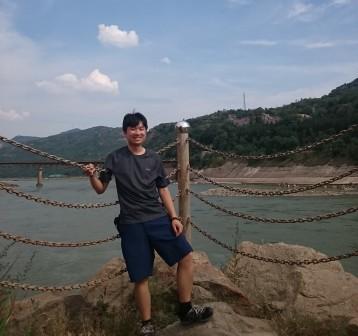 Alvin Ong, BA History '18, just returned from the China: Past and Present program in Kaifeng, China. The program comprised of a mix of domestic and international student participants, many of whom are Chinese nationals. 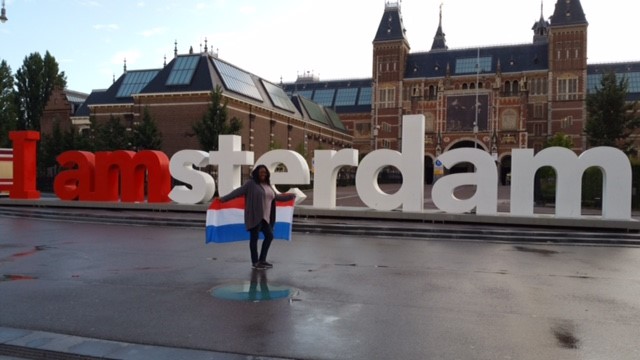 Reggina Harper, BA Criminal Justice ’17, studied abroad in the Netherlands during the summer of 2016 through UWT’s Comparative Criminal Justice Systems program. Now a year later, Reggie, a graduate of UW Tacoma, has reflected on how her study abroad experience has influenced her, as she will begin her Master’s degree in Social Work at UWT in the fall of 2017.  She writes, “As a criminal justice major and future social worker, my study abroad experience has prepared me to deal with a myriad of different individuals from various cultures and made me more sensitive to other people's values and norms, which will be useful when working with marginalized populations in the future.” 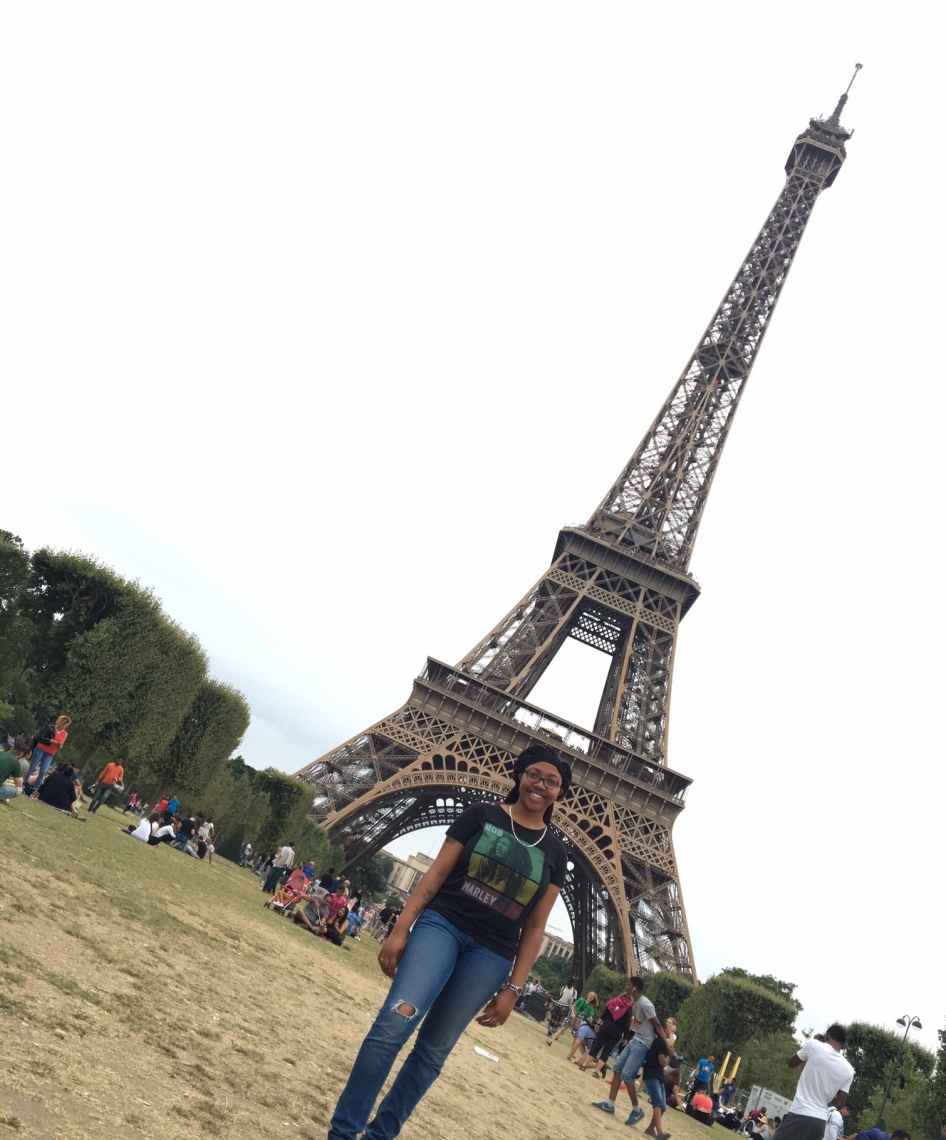 Janese Julien participated in the Comparative Criminal Justice Systems in the Netherlands study abroad program during the summer of 2016. Now that a year has gone by, Janese has reflected on how her study abroad experience has transformed her.

"Studying abroad impacted my life by teaching me how to be more welcoming and accepting of things that I’m not really used to. Now, when I see something that I’m not used to, I don’t just write it off. I allow myself to give things a chance first." 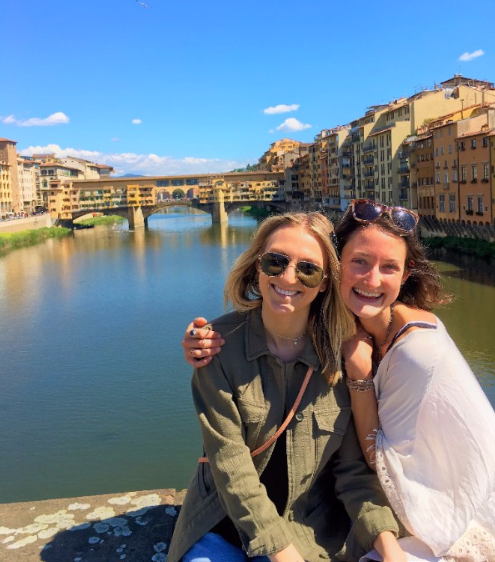 Getting to experience Roman culture first hand was an inspiring experience for this MBA student who truly embraced the joys of Italian life and culture. Having some prior experience with Italian in her undergraduate education, she was able to share her language abilities and local friend with her cohort, allowing for opportunities to see life outside of the city.
Read more 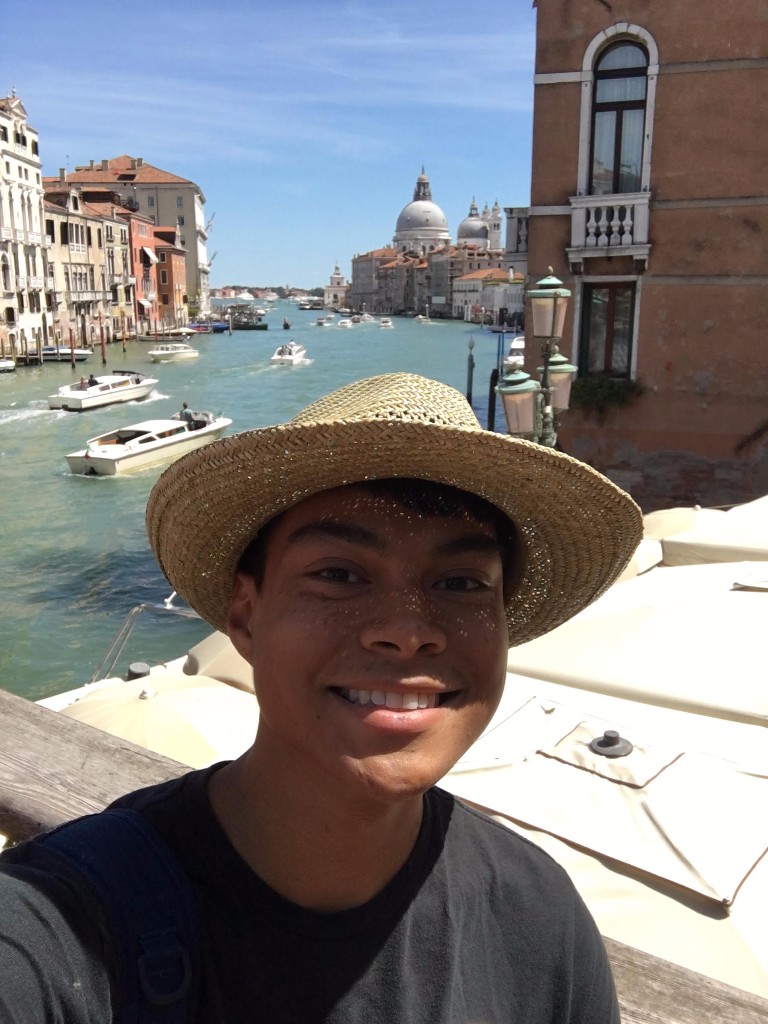 The summer before his sophomore year Thailer McLeod studied abroad in France and Italy on a program designed to evaluate art and the evolution of human consciousness. McLeod’s study abroad made him eager for more opportunities to explore and experience other cultures, so much so that he successfully managed to get into another study abroad program for all of Winter 2018.

“The biggest impact my study abroad had on my life would have to be my newfound desire to experience different cultures, appreciate differences, and a new-found courage to try out and apply for things that scare me”. 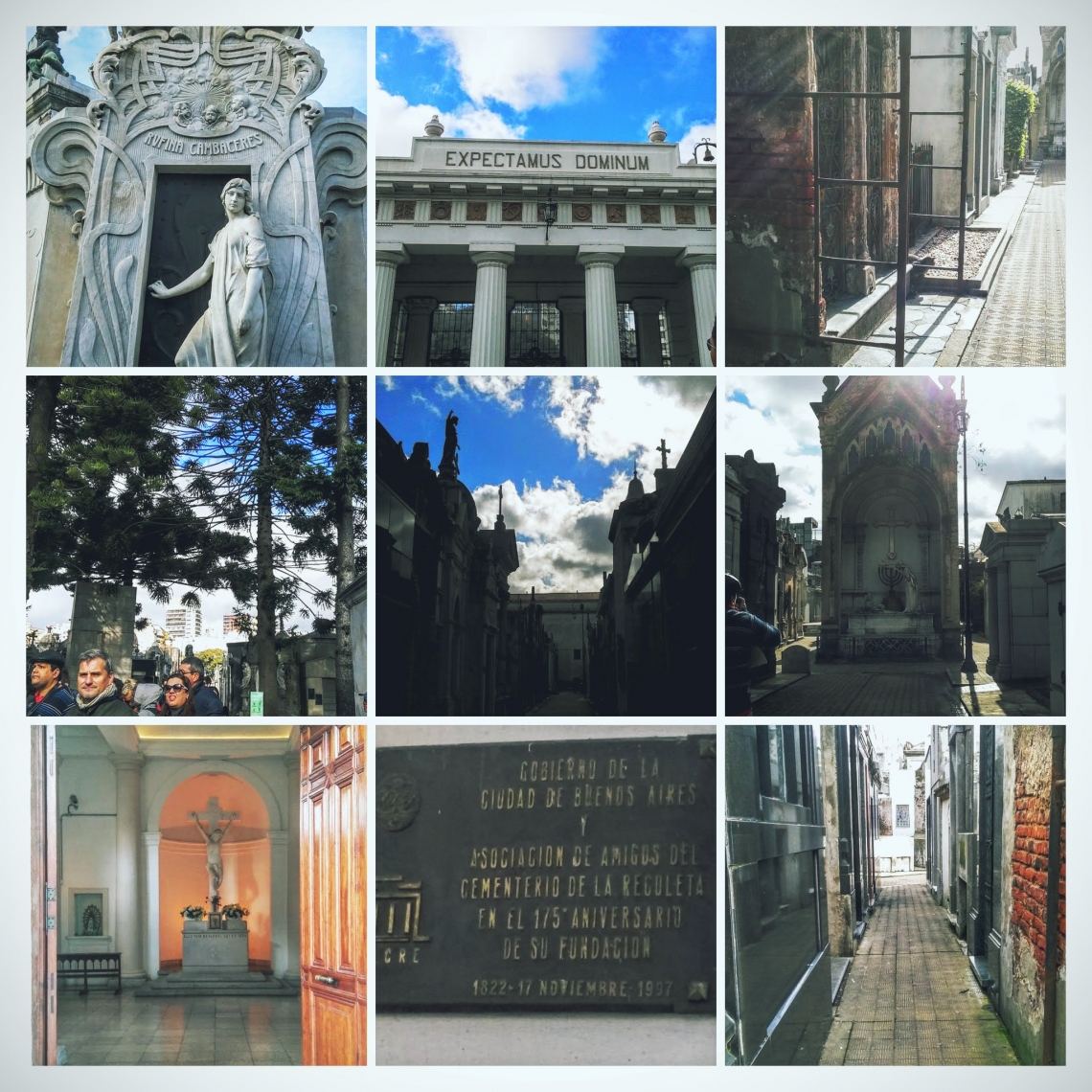 Last summer, Kiona Jones flew to Buenos Aires, Argentina to immerse herself in the topic of urban development through the Buenos Aires: Urban Field Experience program. A graduate student pursuing a Master of Social Work, Kiona was excited to travel outside the U.S. for the first time.

“I decided to participate because I wanted to get out of my comfort zone and experience a culture different than my own. As a social work student, it’s important for me to build cultural competency by having intimate knowledge of what it’s like to be a visitor in a space that belongs to a different culture.”