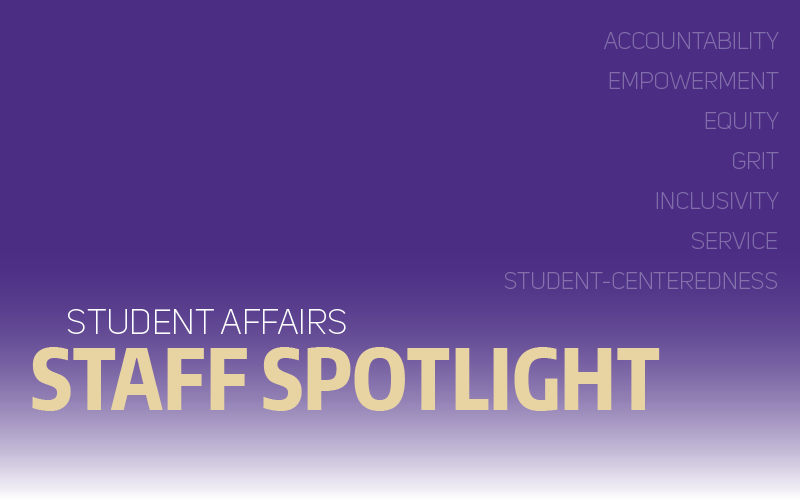 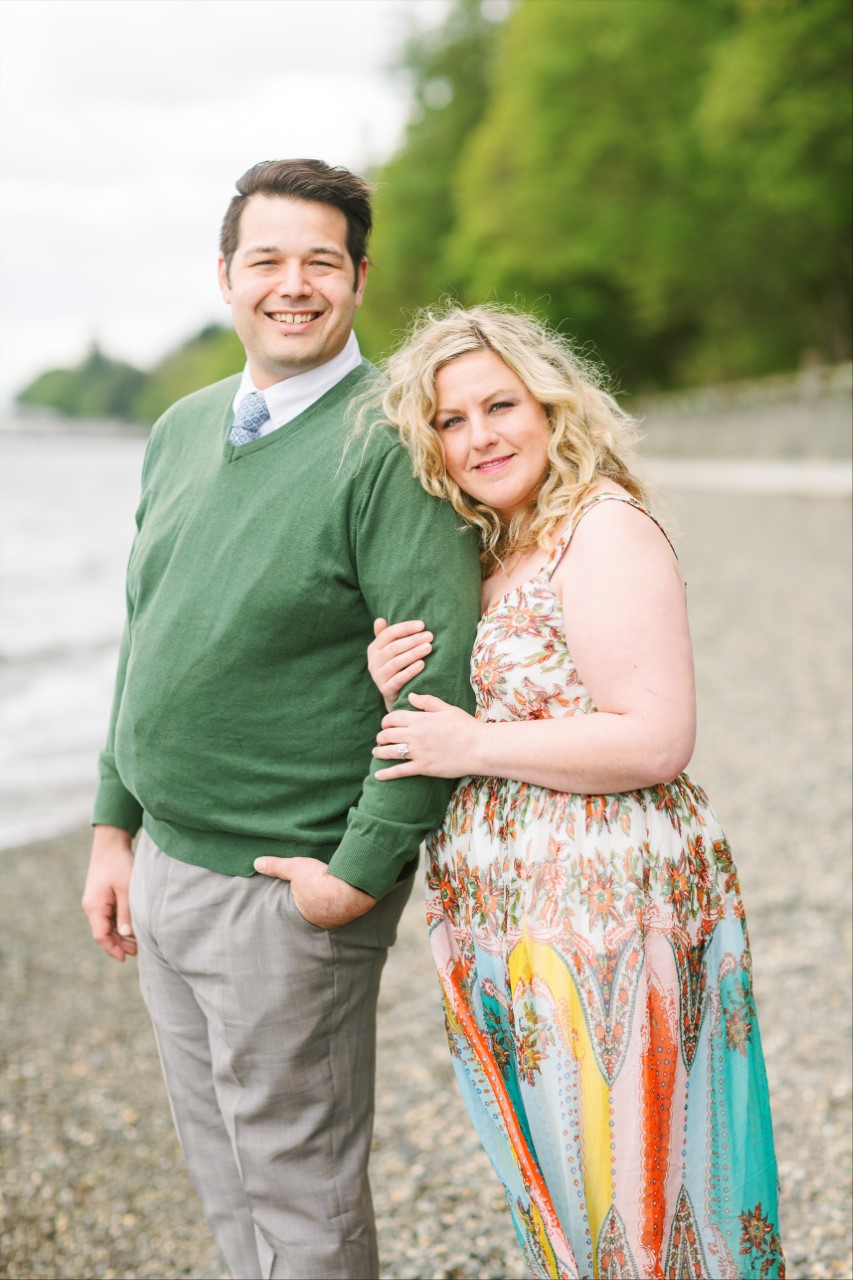 Hobby:  For the entire decade I worked as a journalist, I really wanted to write novels and short stories, but I had been afraid of employment prospects, criticism from my largely STEM-focused family, and the possibility that I might fail. In 2016, I bit the bullet and formed a workshop group with three other writers I met at a Seattle Public Library event. We’ve met every two weeks since to read each other’s latest projects and give feedback. One of my fantasy stories, “The Rag-Kings of Vanais,” was published last year in the anthology “Fantastic Realms.” I also draw and paint, so I would love to write/illustrate a graphic novel at some point.

When I’m not writing or doodling, I’m probably unwinding with a video game. Some of my earliest memories are of playing the NES Super Mario Bros. games with my mother, and games became a real lifeline while we were stuck indoors over the past year. My latest must-plays have been “Super Mario 3D World” on the Nintendo Switch and “Hades” on Xbox.

Favorite Place on UW Tacoma campus and Why: This might be corny, but my favorite places on campus are the places where I work. I’m a class of 2009 alum and former Ledger reporter, so in many ways MAT 151 feels like home. It’s also where I’m most likely to be working with students on their writing/editing/design skills, so it’s a place where I feel like I’m “in the zone.”

The Center for Student Involvement lets me keep in touch with students outside my program; it’s fun to talk with them about their lives, or their favorite new shows to binge-watch. If I ever need to step away to clear my head, it’s easy to get in a quick lap on the Y’s indoor track upstairs. Plus, the CSI staff has the best workplace camaraderie I’ve ever experienced. Before going remote, we met to have lunch and play board games almost every day. It’s been hard to go without that bonding time over the past 18 months!

I’d like to nominate Daniel Nash for the Student Life spotlight. He recently celebrated his 4th work-anniversary in the Center for Student Involvement, where he serves as our Student Media Specialist. I distinctly remember the hiring process for Daniel, and I knew I needed to find someone that was strong in the world of reporting and publishing. If they also had Student Affairs experience, that would have been an added bonus, but I figured I could better support someone on the administrative and student leadership aspects of the position, rather than publication timelines and copy editing! Daniel was our obvious choice once we met him. A UWT graduate who had been working as a reporter and, we later learned, was also a budding author who was on track to soon self-publish his own book – he came in with the types of real-world experiences our students wanted to learn about.

I’m nominating Daniel for this spotlight because I am so proud of him for starting his master's degree journey at Seattle University in the Student Development Administration program. Daniel has always been committed to learning more about Student Affairs on his own and has grown so much through his own reading, participating in NASPA, and attending professional development sessions on campus. Daniel was a major player in starting the Staff Reads program in collaboration with the Library and CEI, which invites staff to read a common book on a title pertinent to our work with students. Within his programs, Daniel has done so much to improve the training structures, policies, and the level of support being offered to students. Graduating Ledger and Tahoma West students consistently mention the support provided by Daniel as a contributing factor to their success in their jobs and on-campus in general. There’s major camaraderie in the staff of both publications, and Daniel is a driving force behind it!

Student Affairs champions holistic learning and success for UW Tacoma students. We remove barriers for students, engage them as partners to create an inclusive campus community and equip them for lives and careers that have meaning and impact.