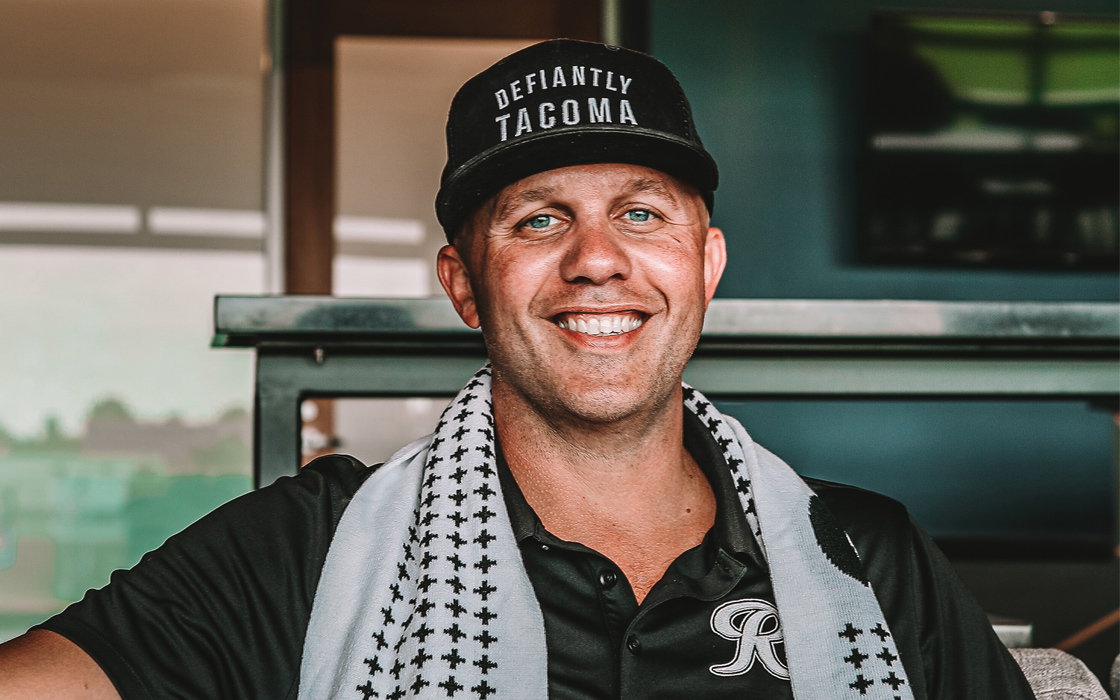 Artman led the $30 million rebuild project of Cheney Stadium in 2011. Later that year, he directed the Rainiers to the second-largest attendance in league history, and now leads the operations to one of the most profitable minor league teams in the US.  Artman was the Pacific Coast League Executive of the Year in 2017 and was nominated for the Charles K. Murphy Patriot Award for Community Engagement with US Military veterans.

He successfully advanced the Rainiers into its place as a Tacoma/Pierce County community asset. He led the transition of the Rainiers to the WeRTacoma brand. He is the leader of the Rainiers’ award-winning publications and video production team.

Several from Rainiers' management will provide information for the class: Shane Santman, VP of Sales, Megan Mead, VP of Marketing, Casey Catherwood, Creative Director, and Ashley Schutt, Director of Baseball Operations and Merchandise. Each brings a different perspective and role in generating revenue in the multifaceted business.

Prior to his work with the Rainiers, Artman was a Senior Product Marketing Manager at Microsoft, the Creative Director of Mandalay Baseball Properties, and a Lead Content Developer with Greens.com.

Artman earned a BA in Journalism and Political Science from the University of Oregon. He regularly speaks on business issues in the Pacific Northwest.

Starting Winter 2022, Aaron Artman, president of the Tacoma Rainiers, adds college instructor to his repertoire. He will teach Revenue Generation in the Milgard School of Business, Sports Enterprise Management program.